The CIA Just Published Its Updated Rules on Citizen Surveillance

The lobby of the CIA Headquarters Building in Langley, Virginia on Aug. 14, 2008.
Larry Downing—Reuters
By Feliz Solomon

The CIA has published in full its revised regulations for the collection, analysis and storage of information about U.S. citizens, the first disclosure of its kind.

Reuters reports that the rules were updated to be more appropriate to the information age, where digital storage devices can hold huge amounts of data. CIA general counsel Caroline Krass told reporters that the regulations were written “in a manner that protects the privacy and civil rights” of U.S. citizens.

The disclosure comes just two days before the Inauguration of Donald Trump as the next President, and follows years of growing public concern over privacy. Trump has suggested that he supports increased surveillance powers for the government.

The public has become increasingly frustrated with the secrecy and spread of government surveillance programs since the 2013 exposure by Edward Snowden that the National Security Agency was collecting data on millions of American citizens.

Krass said the new regulations update a “patchwork of policies and procedures” that were left over from previous administrations, and had become out of step with today’s technology, according to Reuters.

The newly published regulations explain what steps must be taken when the CIA obtains a large cache of data from which an assessment of intelligence value could take time, and how such data should be searched. The guidelines require the CIA to destroy any sensitive data that has not been evaluated after five years. 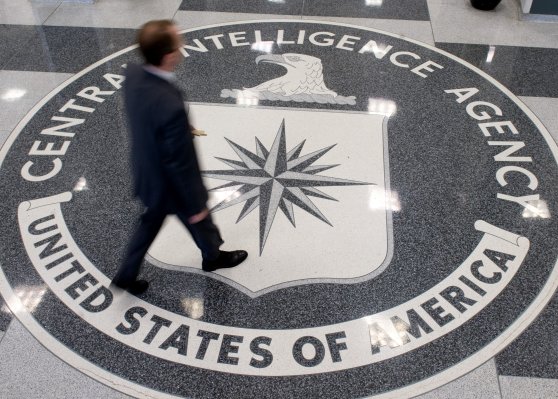 You Can Now Search the CIA’s Online Database of 12 Million Declassified Pages
Next Up: Editor's Pick