D.C. Has Had Enough of Scandal-Ridden Mayor Vincent Gray

Washington, D.C. Mayor Vincent Gray was defeated in the Democratic mayoral primary election on Tuesday. Challenger Muriel Bowser won the race by a large margin, securing 44% of the votes to Gray’s 32%.

Eight candidates were on the ballot, but the contest was quickly narrowed down to a two-person race between Gray and Bowser. Gray’s campaign was ridden by scandal, and allegations that he was aware of an illegal fundraising scheme that helped him win the mayoral election in 2010 took a toll on his poll numbers.

Bowser will face independent David Cantania in the mayoral race in November. The capital city is overwhelmingly Democratic and the winner of the Democratic primary election has won every mayoral election since Washington began electing mayors 40 years ago. 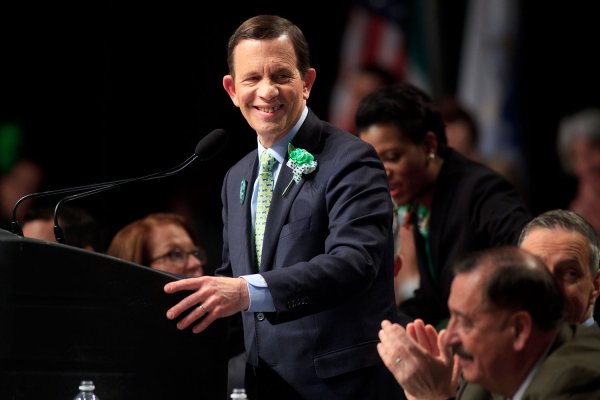 Kidney Stone Could Help Candidate's Campaign
Next Up: Editor's Pick