Jimmy Kimmel is up to one of his old tricks. By recreating a 2013 segment in which he sent his team out on the street to ask random passerby whether they preferred Obamacare or the Affordable Care Act, the Live! host showed once again that some people still don’t know those are two different names for the same healthcare system.

“I’m not the biggest fan of Obama so I don’t support him in the Obama things that he’s got going on,” one participant explained after choosing the Affordable Care Act. “I’m actually really excited for President Elect Donald Trump.” 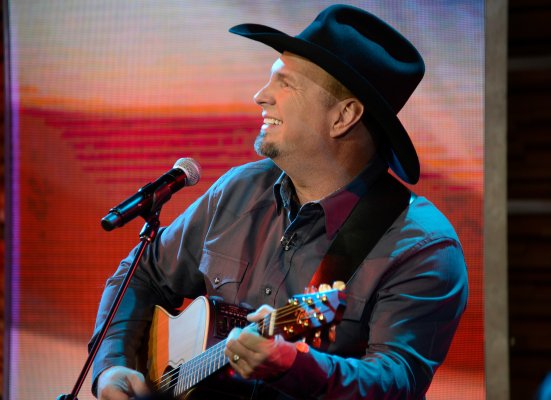 Watch Garth Brooks Explain His Decision to Skip the Inauguration
Next Up: Editor's Pick