President-elect Donald Trump said his administration may pick and choose which reporters are allowed into the White House press briefing room in an interview with Fox and Friends that aired Wednesday morning.

The President-elect said his team had plans to move the press briefing, which is currently held in the James Brady Press Briefing Room in the West Wing of the White House, but faced backlash for that decision. Because of that, he told Fox, they won’t be moving the briefing just keeping tabs on who they let in.

“We get a lot of people showing up to press conferences, etc, including briefings, and the room is too small. So we said we’re going to move it to a larger room in a nearby area, but not the same area, but the press went crazy. So I said, let’s not move it,” Trump said. “But some people in the press will not be able to get in because there’s just too many. There’s just too many people for this small room.”

Trump added, “We’ll have to just pick the people who go in.”

The comments are striking considering Trump’s relationship with the press, members of which he derided as “fake news” during a press conference last week, the first he had held in six months. On the campaign trail, the Trump team also blacklisted reporters from certain news outlets and denied credentials for campaign events.

They also stand in contrast to statement Trump made to TIME in 2015 during the Person of the Year interview. During the exchange, a reporter from TIME asked if Trump could “assure that even news outlets that you feel are being very unfair to you will continue to have their credentials at the White House if you’re elected President?”

In response, Trump said, “Oh yeah, I would do that. It doesn’t mean I’d be nice to them. I tend to do what I do. If people aren’t treating me right, I don’t treat them right.” 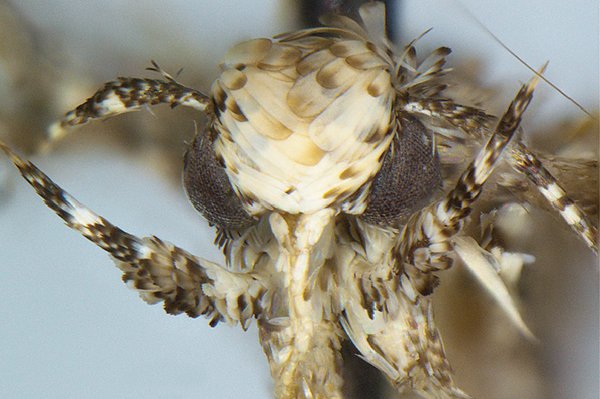 Scientists Just Named a Tiny Moth After Donald Trump
Next Up: Editor's Pick