A 22-year-old Massachusetts man is accused of smuggling a young girl into the U.S. from El Salvador “to be his woman and have sex with her,” prosecutors and police said.

Luis Santos was arrested late last week and charged with multiple crimes, including kidnapping, rape of a child with force and human trafficking of a minor, the Worcester Police Department said in a a statement. He is accused of paying $5,000 to have the 14-year-old girl from El Salvador “illegally smuggled” across the border in December 2016 after first speaking with her over Facebook, police said.

“It’s extremely troubling, on a number of levels” Worcester Police Sgt. Michael Hanlon said, in remarks reported by NECN. “Obviously the 14-year-old female had no idea where to go when she became a victim. She doesn’t speak English, she didn’t really know anyone here, so I’m sure she was in fear and had nowhere to run.”

Authorities said Santos forced the young girl to sleep in the same bed as him and forcefully touched her more than once. He is also accused of preventing the victim from attending school by locking her in a bedroom and refusing to let her use the phone.

Santos denies any allegations of sexual assault against the victim, according to his attorney, Jose Rosario. “He has no consciousness of guilt because he didn’t commit a crime,” Rosario said, in remarks reported by MassLive. Santos, who was arraigned in court Tuesday, entered a not guilty plea. 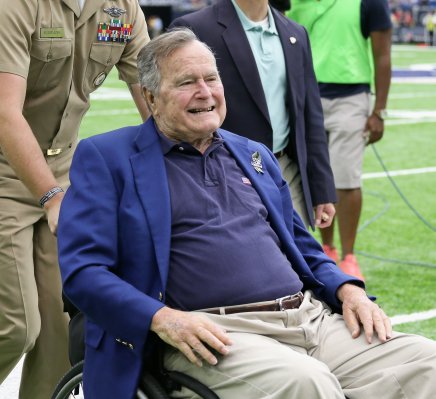