Jerry Seinfeld Is Heading to Netflix

Comedians in Cars Getting Coffee, Jerry Seinfeld’s comedy web series, is set to move to Netflix from Sony’s streaming service Crackle in late 2017.

The unconventional talk show, which premiered on July 19, 2012, features Seinfeld and a guest comedian discussing minutia of everyday life in a vintage car on the way to get a coffee. President Obama, Mel Brooks and Jim Carrey are among the guests that have featured on the popular series.

Now 24 episodes of Comedians are set to move exclusively to Netflix, with subsequent instalments to be added in 2018, Variety reports. In addition to the new episodes, Netflix will also get the 59 old episodes previously streamed on Crackle (it’s the service’s highest-profile offering).

As well as handing over Comedians, Seinfeld has signed a production deal with Netflix, which will include performing two stand-up specials, and developing scripted and nonscripted content, the New York Times reports.

“When I first started thinking about Comedians in Cars Getting Coffee, the entire Netflix business model consisted of mailing out DVDs in envelopes. I love that we are now joining together, both at very different points,” Seinfeld said in a statement quoted by the NYT. 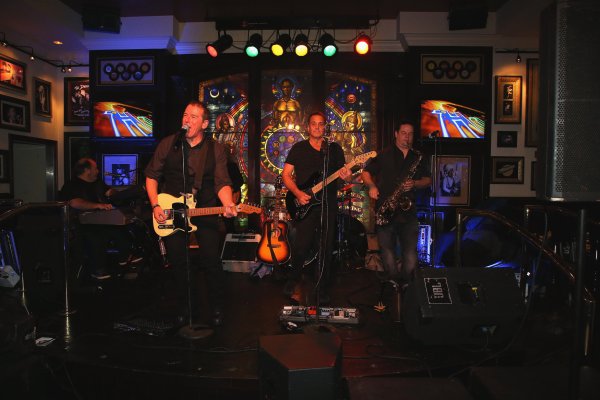 Even a Bruce Springsteen Cover Band Is Staying Away From the Inauguration
Next Up: Editor's Pick