A vendor reaches a new 500-bolivar banknote from a customer at a stand in Caracas on Jan. 17, 2017
Carlos Becerra—Bloomberg/Getty Images
By Joseph Hincks

The Venezuelan government has issued three new bank notes in response to the country’s hyperinflation crisis, which has left citizens carrying wads of cash to pay for basic essentials.

The new denominations range from 500 to 20,000 bolivars in value and will supersede the 100 bolivar — currently worth about U.S. 3¢ on the black market — as the highest in circulation, the BBC reports.

But the largest of the new notes, the 20,000 bolivar, is worth less than $6 on the black market. Inflation in the South American country is forecast to hit 1,600% this year.

“I think it is more of the same,” a Caracas resident queuing outside a bank told the BBC on Monday. “Effectively what we are doing is putting more money on the street, attracting more inflation.”

Read More: Venezuela on the Brink

Venezuela is suffering from the worst economic crisis in modern history, and this is the second time in just over a month its citizens have been sent scrambling to exchange currency. In a bid to “keep beating the mafias,” who President Nicolás Maduro said were profiteering on the country’s border with Colombia, Venezuela controversially withdrew its 100 bolivar note from circulation in December.

Initially a 72-hour time limit was imposed for citizens to change or deposit their 100-bolivar notes, which led to long queues at banks, and riots and looting in some parts of the country. The deadline for removing the note from circulation has been extended multiple times since and, currently, will remain in circulation until Feb. 20. 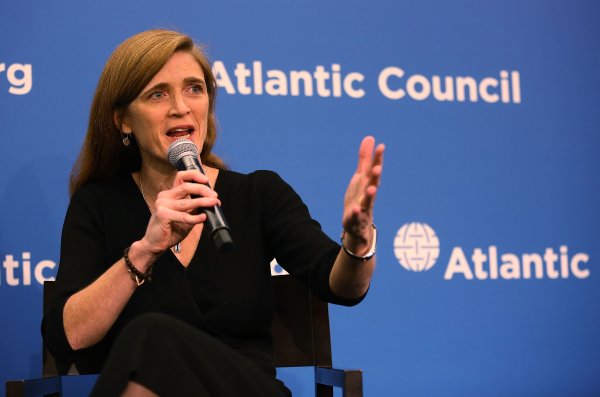