Chelsea Manning has been both lauded and vilified from different quarters since leaking hundreds of thousands of secret files in 2010. Now that President Obama has commuted her sentence—so that she will be released in May instead of 2045—social media reactions have varied as widely as reactions to Manning news always has.

While Republicans like Paul Ryan and Lindsey Graham reacted with outrage, calling the decision a “slap in the face” to service members, some celebrities and supporters like Mia Farrow and Michael Moore applauded the move. Read how politicians, actors and activists are reacting to the news on social media: 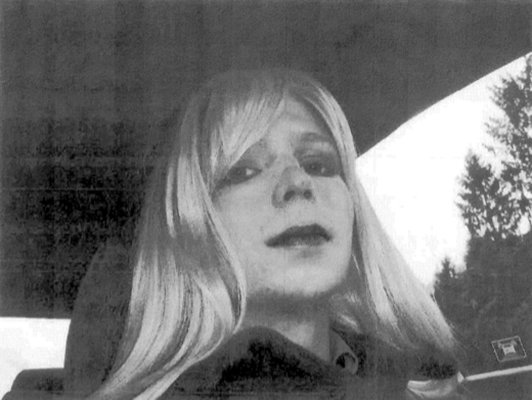