President Obama on Tuesday commuted the sentence for Oscar López Rivera, who fought for Pureto Rican independence and has been imprisoned since 1981. Though he was due to serve 70 years, he will be released on May 17.

Rivera was born in Puerto Rico and lived in Chicago after serving in the Vietnam War, where he earned a Bronze Star but became disillusioned by American imperialism. He became a member of the Fuerzas Armadas de Liberación Nacional (FALN), a group responsible for dozens of bombings and several deaths. He was captured by the FBI and convicted of “seditious conspiracy.”

Human rights organizations and high-profile figures like Lin-Manuel Miranda and Bernie Sanders have called for his release, and Rivera maintains that he is a political prisoner. Though he was offered commutation by President Bill Clinton in 1999, he rejected it based on certain conditions of the deal.

Sanders and other supporters applauded the news on Twitter: 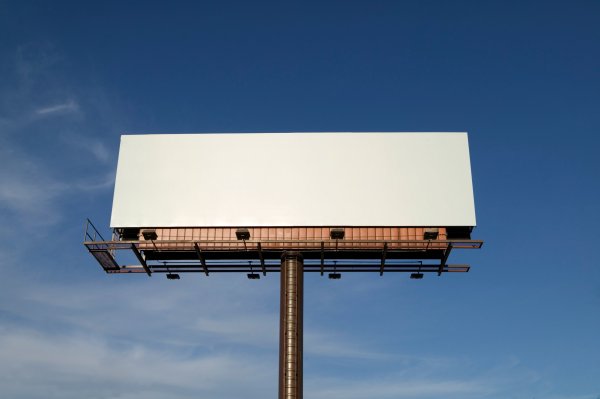