Robert De Niro on Trump Inauguration Boycott: 'Whatever People Do They Should Do It Fully'

Robert De Niro appears to feel that those who are boycotting Donald Trump’s inauguration as president of the United States are justified.

During a Tuesday appearance on TODAY to promote his new Broadway musical A Bronx Tale, the 73-year-old actor was asked if he thinks the calls to oppose Friday’s inaugural events are “warranted.”

“Yeah, I think they are,” he told anchor Matt Lauer. “I think that whatever people do they should do it fully because there’s a lot of crazy stuff happening now — it’s just crazy. And maybe it’s an act and we’ll see once [Trump’s] in, but you know, everybody has to be on guard.”

De Niro was vocal about his stance on Trump leading up to the election, calling him, “a bulls—t artist … who doesn’t know what he’s talking about,” in an October interview for the #VoteYourFuture campaign.

Watch the full TODAY clip below. 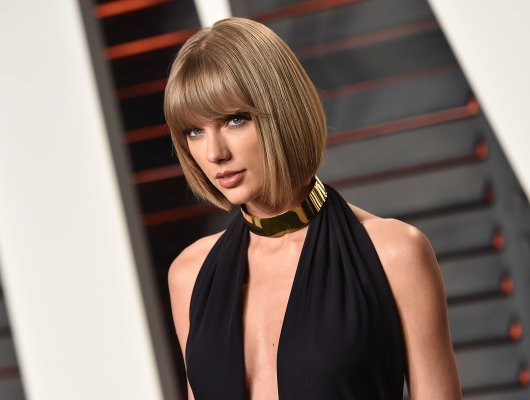