Erdrich is nominated for LaRose, Chabon for Moonglow, Smith for Swing Time, Patchett for Commonwealth, and Adam Haslett for Imagine Me Gone. Notably excluded from the slate is Colson Whitehead‘s The Underground Railroad, which won this year’s National Book Award for Fiction and boasts high-profile fans like Oprah Winfrey and President Barack Obama.

The winners will be announced March 16 in New York City. In addition to the awards in Fiction, Nonfiction, Poetry, Autobiography, Biography, and Criticism, the NBCC will present Margaret Atwood with The Sandrof Award for Lifetime Achievement, Yaa Gyasi with the John Leonard Prize for a first book (for her novel Homegoing), and Michelle Dean with the Nona Balakian Citation for Excellence in Reviewing.

See the rest of the NBCC nominees below. 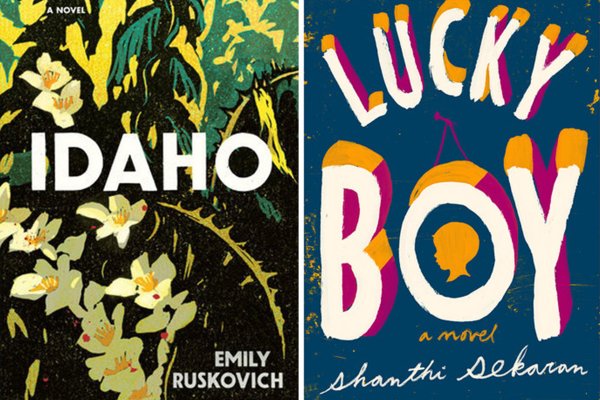 10 Books to Put On Your Reading List This Month
Next Up: Editor's Pick