This Honest Trailer Is Here to Reveal the 'Many, Many Flaws' of Space Jam to Millennials

Space Jam may be a cult classic for ’90s kids, but the team over at Screen Junkies apparently doesn’t think its deserving of its popularity. The YouTube channel released one of its patented Honest Trailers for the Michael Jordan-led basketball flick Tuesday, detailing all the reasons they consider it overrated.

“Based on a sneaker commercial comes a film that got the rights to Michael Jordan and the Looney Tunes and then said, ‘Screw it, that’s all the work we’re going to put into this one,'” the voiceover begins. “Look millennials, I know you’re just getting old enough to feel nostalgia for the first time, but trust me, this one sucks”

Let’s be real, we’re totally all going to see the sequel with LeBron anyways. 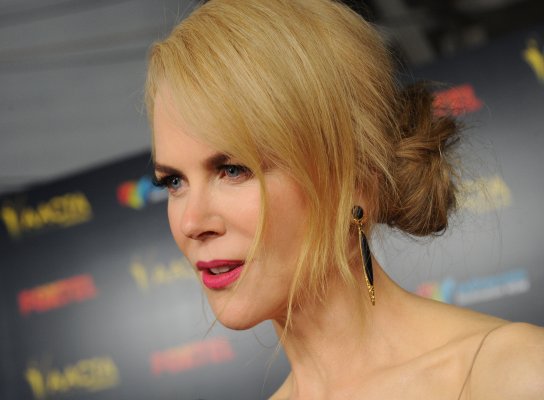 Nicole Kidman Clarifies Her Comments About Donald Trump: ‘I Believe in Democracy’
Next Up: Editor's Pick