A billboard advertising Australia Day celebrations that featured an image of two hijab-wearing Muslim girls in front of the Australian flag has been removed from its site in Melbourne, after sparking a social media backlash.

The digital sign featured a rolling set of images promoting a festival celebrating Australia’s national day, the Australian Associated Press reports. The festival is sponsored by RACV, a Melbourne-based automobile recovery firm. The use of the photograph has generated significant discussion online as to whether it was “too politically correct.”

The controversy over the ad comes after a recent poll which suggested that nearly half of all Australians supported a ban on Muslim immigration into the country.

The billboard’s image was shared on Facebook by Australian rightwing groups including the United Patriots Front, the wire service reports. Robin Scott, multicultural affairs minister for the state of Victoria, confirmed that QES, the media company hosting the board, had decided to remove the sign due to receiving a number of threats.

“It’s very disappointing to see a small minority attacking proud Australians for their love of their country,” Scott said.

The original image is also displayed on the Victoria government’s website and shows the girls holding Australian flags; it was taken in Melbourne on Australia Day 2016. 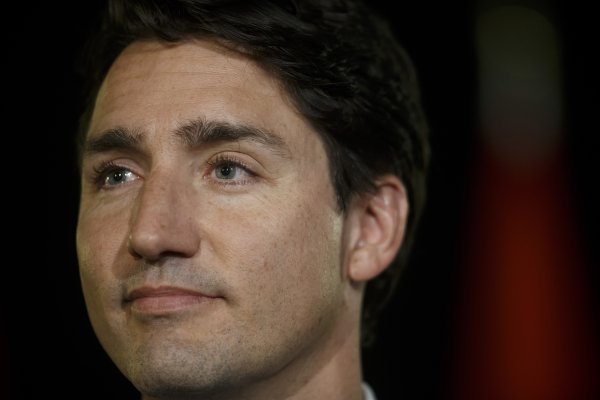