Canada’s Prime Minister Justin Trudeau is being investigated over the vacation he and his family spent on the private Bahamian island of billionaire philanthropist and spiritual leader Aga Khan over Christmas.

Trudeau’s press secretary told the paper that the Prime Minister, who also used Khan’s private helicopter, is happy to answer “any questions” that the commissioner might have.

At a press conference last Friday,Trudeau told journalists: “This was our personal family vacation and the questions you’re asking, I allow you to reflect on them,” the BBC reports.

Shah Karim al-Hussayni, the Aga Khan IV of France, had an estimated wealth of $800 million in 2011, according to Forbes. The Aga Khan, who does not rule over a specific geographic territory, is known for extravagant possessions including a lavish yacht club in Sardinia. 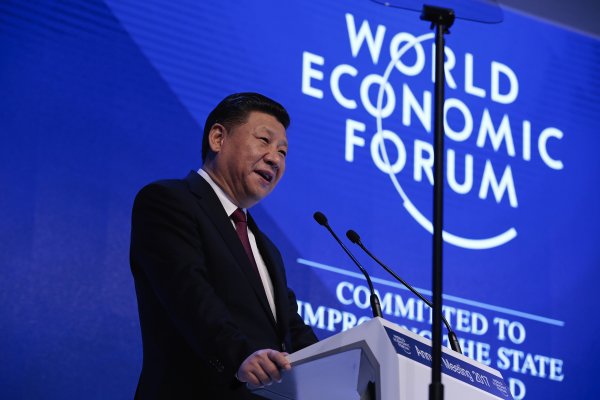