Michael Moore apparently distinctly remembers the first time he met Donald Trump. During a recent interview with Variety, the documentary filmmaker told the story of an encounter he had with the president elect back in 1998 — and the impression it left on him.

However, Moore went on to reveal that when he started thinking back to the meeting during Trump’s campaign, he had a revelation about it. 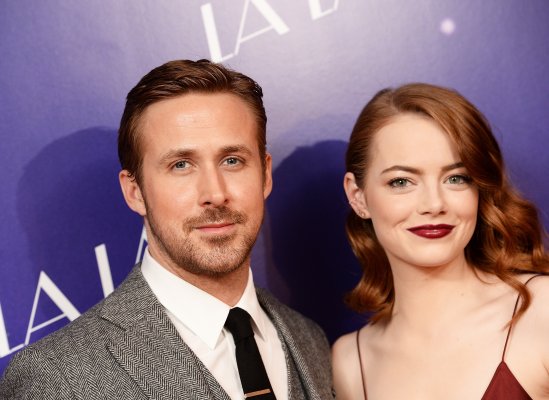 Watch Ryan Gosling Cringe at His Own Childhood Dance Video
Next Up: Editor's Pick