Viola Davis is currently dominating with her critically acclaimed, award-winning role in Fences and her hit ABC drama, How to Get Away With Murder. But, as Meryl Streep mentioned in her Golden Globes acceptance speech, Davis wasn’t born into the glitzy world of Hollywood, and getting to this place of success was an uphill battle.

In an interview with CBS News, Davis revisited her hometown of Central Falls, Rhode Island. “I literally would dream about having food in the refrigerator and in the cupboards,” she said. “When you’re poor, you are invisible. Every poor person will tell you, nobody sees you. So being famous was me just wanting to be seen.”

And Davis jumped at even the tiniest opportunities in the acting world to get to where she is today. “Even if it was only going to be four or five minutes on screen, you would delve into that as if it was the lead role,” CBS News reporter Lee Cowan said to Davis. “Absolutely,” she responded, “I say I would make a filet mignon out of a fried chicken dinner!”

Davis hopes to pass on her limitless determination to children growing up in similar circumstances: “There’s got to be a voice deep within you that is untouched by definitions. And it is there that you become divinely who you are,” she said. “And that is the one gift I plant in every young person in Central Falls, is that your dreams are absolutely much bigger and untouched by your circumstances.”

Read the full interview at CBSNews.com 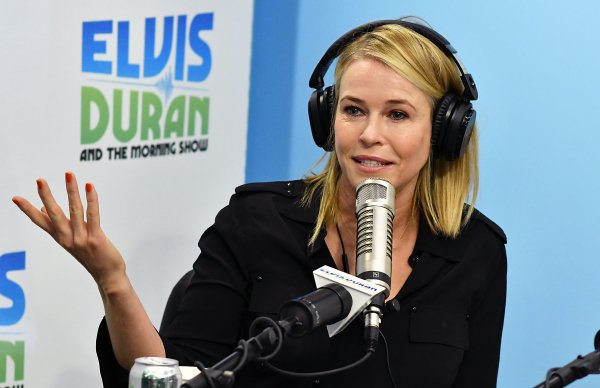