A Bruce Springsteen cover band has dropped out of Donald Trump‘s inauguration festivities.

The B Street Band will no longer play at a Washington gala on Thursday—the day before the President-elect is inaugurated on Friday, the Associated Press reports.

Springsteen has called Trump a “flagrant, toxic narcissist” in the past, and has also questioned whether or not he’s competent enough to be president. The cancellation announcement came after Springsteen fans accused the cover band “of abandoning the soul of the musician its made a career of following,” the AP reports.

Numerous performers have said they would not play at Trump’s inauguration.

Willie Forte, the band’s leader, told the AP that said the decision to cancel was based “solely on the respect and gratitude we have for Bruce and the E Street Band. That conquers everything else.” 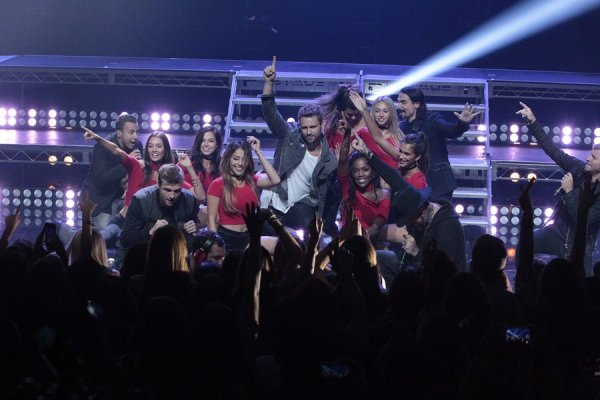 The Bachelor Watch: Backstreet Boys, Puking and Carl Lewis
Next Up: Editor's Pick