Long died at age 63 after battling an aggressive form of cancer, according to a statement from the church, the Atlanta-Journal Constitution reported.

“Although, his transition leaves a void for those of us who loved him dearly, we can celebrate and be happy for him, knowing he’s at peace,” Bishop’s wife, First Lady Elder Vanessa Long said in a statement, according to the AJC.

The longtime megachurch leader gave his final message to the New Birth Missionary congregation during the church’s New Years celebrations.

In 2010, Long was sued by four of his congregants for sexual coercion. Long was accused of coercing four men into sexual situations when they were teenagers and members of the church’s LongFellows Youth Academy. He settled with them out of court in 2011.

Long is survived by his wife, four children and three grandchildren. 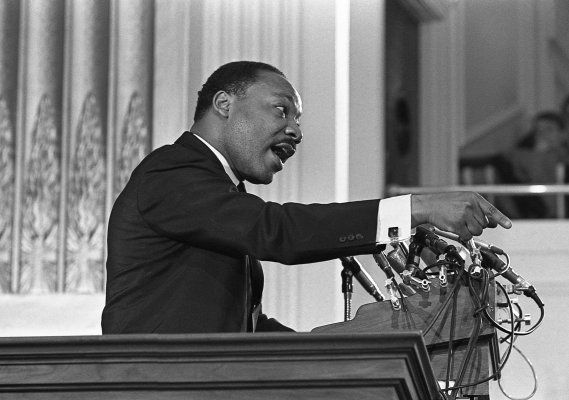