The controversial choice to cast Joseph Fiennes, a white actor, to portray Michael Jackson in an episode of a British comedy series called Urban Myths caused no shortage of criticism when it was announced in early 2016; now, nearly a year later, the trailer for the project has dropped and Jackson’s family has taken to social media to criticize the decision.

The show is based on a Vanity Fair story that cites a former Jackson employee and alleges that the superstar, along with his friends Elizabeth Taylor and Marlon Brando, tried to get back to Los Angeles by car following the 9/11 attacks.

Jackson’s daughter, Paris Jackson, took to her Twitter to voice her displeasure with the portrayal of her father and also her godmother, Taylor.

Jackson’s nephew, Taj Jackson, was also upset with the portrayal of the legendary singer. 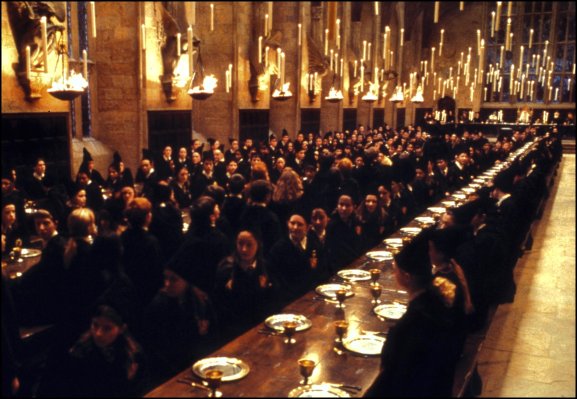 This Harry Potter-Themed Restaurant Is Serving 'Magic' Pasta
Next Up: Editor's Pick