Ed Sheeran is living up to his reputation as a huge Fresh Prince of Bel-Air fan. During a recent appearance on Capital FM’s Evening Show with Roman Kemp, a listener asked the British artist to combine her two favorite things — his music and the Will Smith-led comedy.

“Just wanted to say that I have two loves, both you and the TV sitcom Fresh Prince of Bel-Air,” she said. “It would make my life if you could possibly bring the two together and sing the Fresh Prince intro bit for me.”

Sheeran, of course, complied, whipping out his guitar for an acoustic rendition of the show’s famous theme song.

This guest spot came in the wake of the Friday release of “Shape of You” and “Castle on the Hill” — two new tracks that will be featured on his upcoming March 3 album, ÷. 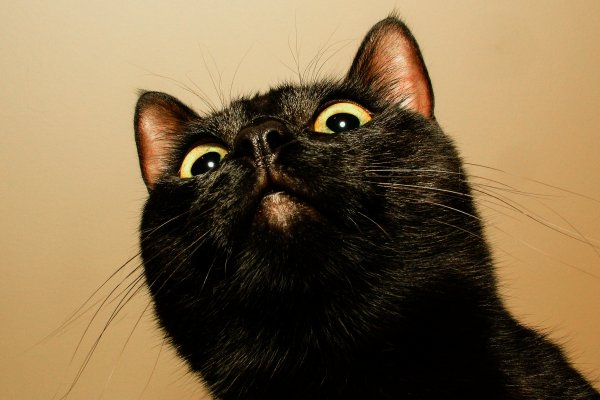