“I find it beyond ironic because, before politics became a factor, all major A-list designers from all over the world were dying to dress her,” Nicole Bryl, who’s worked with Trump for the past 11 years, told WWD. “Why now because of their difference in political views with her husband would they, as artists, boycott? I’m sorry, but this just seems unkind.”

Since the election, designers like Sophie Theallet, Tom Ford and Marc Jacobs have all said they won’t dress Trump. Other iconic designers, including Calvin Klein, Tommy Hilfiger and Diane von Furstenberg, have said that they’ll gladly dress her. But Bryl says Trump isn’t letting the detractors get under her skin. “Thank goodness Melania doesn’t even in the slightest get upset about these things,” Bryl said. “She is impressively one of the most self-assured, self-confident women I have ever known, and the only one who gets flustered about this sort of talk is me and those who know her and care for her the most.”

As for Trump’s much-anticipated look for Inauguration Day, Bryl didn’t spill any secrets. But she does predict that Trump will follow in the footsteps of other first ladies and become recognized for her sartorial choices. “Melania’s beauty and impeccable taste will become iconic,” Bryl said. 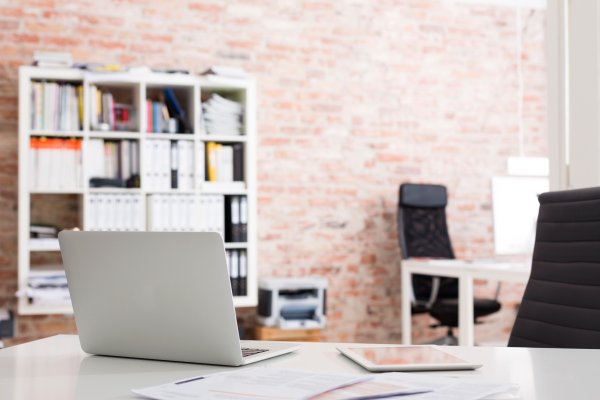 The New Way to Burn Calories at Your Desk
Next Up: Editor's Pick