Rep. Mike Pompeo will appear before the Senate Select Committee on Intelligence on Thursday morning, at a time when tensions are high between the U.S. intelligence community and President-elect Donald Trump.

Pompeo is a four-term member of Congress from Kansas and was on the House Select Benghazi Committee that investigated the 2012 attack in Libya. As President-elect Donald Trump’s pick to run the CIA, Pompeo will likely face questions about Russia’s involvement with the U.S. election, CNN reports.

“This is the most complicated threat environment the United States has faced in recent memory,” Pompeo plans to say, according to excerpts of his speech released ahead of time. “It will be the CIA’s mission, and my own, if confirmed, to ensure the Agency remains the best in the world at its core mission: collecting what our enemies do not want us to know. 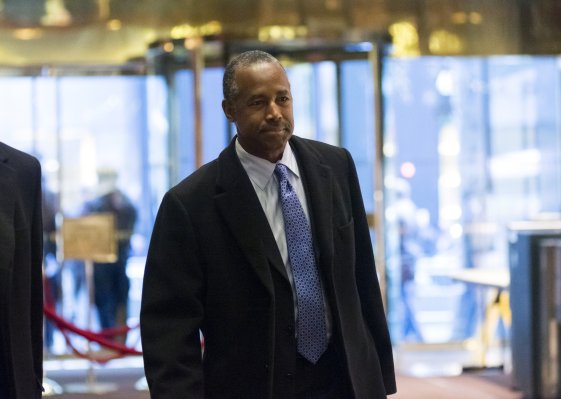