A team of researchers named a newly-discovered species of primates in eastern Myanmar and southwestern China after the famous fictional clan at the center of the Star Wars franchise.

Scientists published their discovery of the skywalker hoolock gibbon in the American Journal of Primatology this week after new research distinguished the animal from closely-related gibbons. Researchers say around 200 of the species live in China. More live in a few surrounding countries, but the numbers have been difficult to count elsewhere. 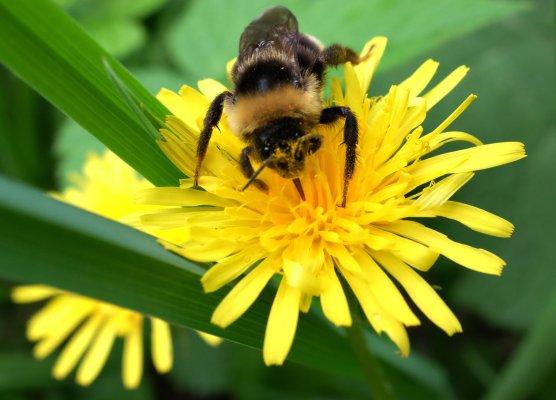 This Bumble Bee Species Is in Danger of Disappearing Forever
Next Up: Editor's Pick