Congress would need to give Mattis a waiver exempting him from a federal law that states the Secretary of Defense must not have been on active duty in the previous seven years. Mattis retired in 2013 from his position as Commander of U.S. Central Command after 44 years of service.

“We must embrace our international alliances and security partnerships. History is clear: nations with strong allies thrive and those without them wither,” Mattis is expected to say during his opening remarks, according to speech excerpts.

During his military career in the Marine Corps, he led operations in Afghanistan and Iraq. Since then, he has openly disagreed with President Barack Obama’s strategy in the Middle East.

Watch above to see the Senate confirmation hearing live starting at 9:30 a.m. ET. 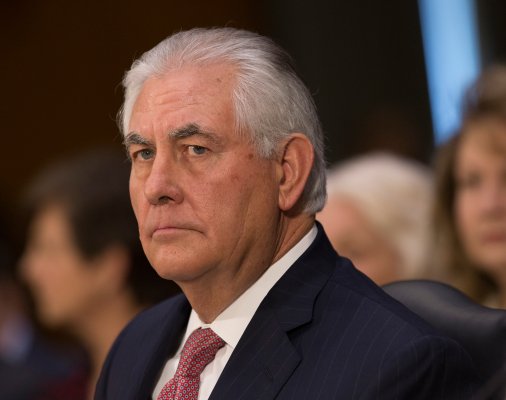