Six Months In, Is Britain's Theresa May Bungling Brexit?

Theresa May passed her sixth month as Prime Minister on Jan. 13 as the defining issue of her term–Britain’s withdrawal from the E.U.–nears a crisis point. The resignation of a key civil servant on Jan. 3 was the latest blow to a Brexit process that critics say is going badly awry:

Britain’s ambassador to the E.U., Ivan Rogers, quit with a letter to fellow civil servants suggesting that the government was unwilling to accept the realities of leaving the E.U. He had previously said it would take Britain up to a decade to forge a post-Brexit trade deal with the E.U. Pro-Brexit ministers insist it can be done in two years.

May has said Britain will formally begin the two-year process of leaving the E.U. before April, but so far has provided little detail on what Britain will seek in talks with negotiators in Brussels on issues such as trade and immigration. The Prime Minister has repeatedly claimed she does not want to reveal her negotiating stance, but a leaked memo by a consultant claimed in November that her Cabinet was bitterly divided over strategy.

Pressure is building on May to lay out in clear terms exactly what she wants from Brexit. Much is riding on what she says next. In a Jan. 8 television interview, she hinted that Britain could not expect to retain full access to the E.U.’s single market after Brexit. The next day, the pound sterling fell to its lowest point against the U.S. dollar in two months. 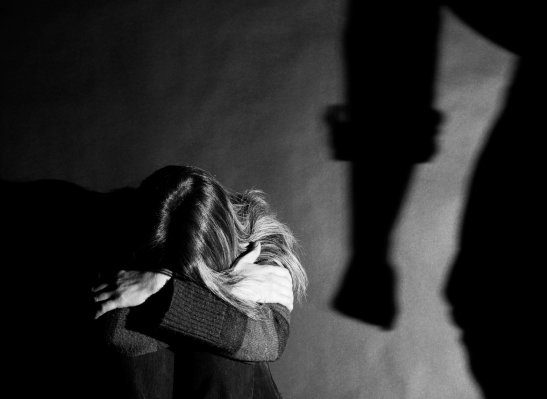 Russia Wants to Decriminalize Domestic Assault
Next Up: Editor's Pick