British group the xx were pegged as miserablists when they broke through in the late 2000s. Their beat-heavy mood music was clearly influenced by soul but was best heard on rainy afternoons behind closed doors. That blend worked remarkably well, as the band became a festival-circuit favorite with two critically acclaimed albums. On I See You, the xx’s third release, they crack open the door, letting in light and making a statement about what arises when one makes oneself vulnerable. The result is quietly dazzling.

I See You opens with the sort of clarion-horn blast that might accompany the swinging open of wrought-iron gates. The song that follows, “Dangerous,” is sparse and kinetic, with vocalists Romy Madley Croft and Oliver Sim exchanging declarations that they’re ready to plunge into each other. The horns and a siren underneath signal the treacherous territory ahead. Madley Croft, whose impeccable vocals provide the album’s emotional core, takes center stage on the swirling “Brave for You,” her contralto breaking as she professes her faith in love’s ability to embolden her.

Part of the xx’s appeal is the way the band echoes the gently sensual strain of quiet-storm R&B exemplified by the likes of Luther Vandross and Sade. On I See You the trio, which is rounded out by producer and multi-instrumentalist Jamie Smith, makes that connection explicit. In “Say Something Loving,” Madley Croft sings, “Don’t let it slip away,” a line from Sade’s “The Sweetest Taboo.” It’s not only a callback to the kind of music that influenced I See You, it’s also a surrender to feeling. The xx revel in these moments, realizing their power to move the body and the soul. 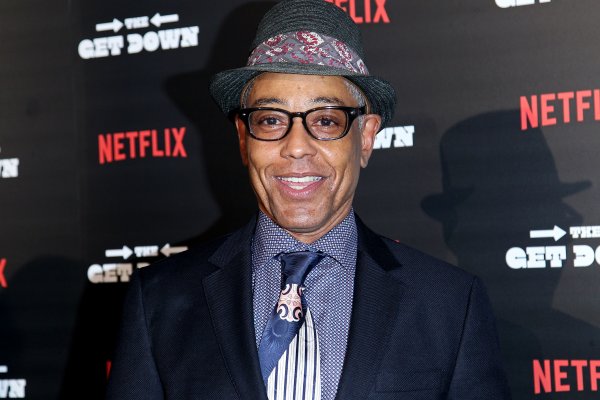