Ava DuVernay on the Enduring Grace of Michelle Obama

Director Ava DuVernay penned an homage to the vibrance and boldness of First Lady Michelle Obama, highlighting the privilege it has been for the nation to have such an exceptional black female role model over the last eight years. The essay, on Elle.com, is excerpted from a new anthology titled The Meaning of Michelle: 16 Writers on the Iconic First Lady and How Her Journey Inspires Our Own.

DuVernay praised the inspiring strength of the relationship between Barack and Michelle Obama, and the closeness of their family. She also nodded to a few more of the first lady’s most-beloved characteristics – grace, fashion sense, devotion to family and an absence of “silliness.”

The Meaning of Michelle was released Tuesday. 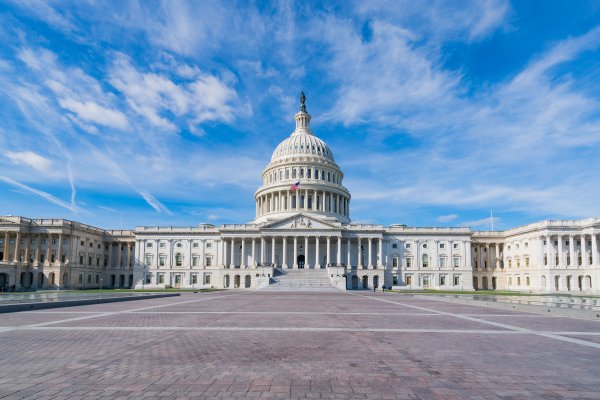 Frank Talk on Race Leads to Clashes Over Women's March on Washington
Next Up: Editor's Pick