IUD Demand Is Up 900% at Planned Parenthood

As Trump prepares to take office, women prepare to have their health care access challenged. Donations having been pouring into Planned Parenthood — many gifted in Vice President-elect Mike Pence’s name — and the organization has seen a spike in appointment requests. Cecile Richards told Christiane Amanpour that this response has been “extraordinary.”

“We’ve had a 900% increase in women trying to get into Planned Parenthood to get an IUD because they are desperately concerned that they are going to lose their access to health care,” Richards told Amanpour. “Women in this country are absolutely not going without a fight, and the majority is with us.”

Richards also outlined the fight against Planned Parenthood from her perspective, pointing out some of the organization’s impact. “We’ve been around 100 years, we’re the primary women’s health care provider in the United States of America,” she said. “As a result of the work we’ve done, we’re at a 30-year low for unintended pregnancy in America. The crazy thing is about this new effort to end that access to family planning at Planned Parenthood, it is the very thing that is reducing unintended pregnancy and the need for abortion in the United States.” 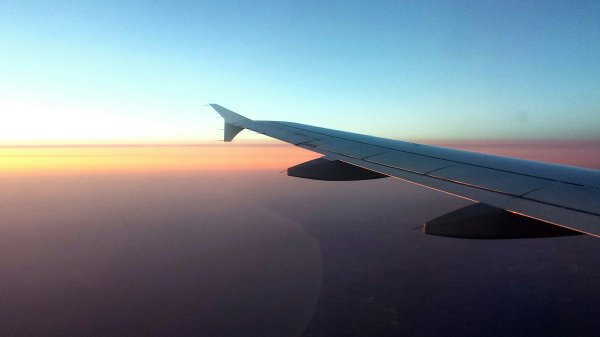 You Can Fly to Europe for Under $70
Next Up: Editor's Pick