Adele's segment on "Carpool Karaoke" was the most viral video of 2016.
CBS Photo Archive—CBS via Getty Images
By Kerry Close

James Corden is really hoping to belt out “Single Ladies” or “Formation” on his popular “Carpool Karaoke” segment.

The segment on The Late Late Show has featured musical sensations like Lady Gaga and Bruno Mars. Still, there’s one guest that the show has not yet been able to book, its executive producer told Business Insider this week: Beyoncé.

In “Carpool Karaoke,” Corden drives artists—or other notable individuals, like Michelle Obama, who actually sang “Single Ladies” in her segment—around in a car while singing some of their greatest hits. Videos of the segment often go viral.

The segment struggled to book artists when it first started, but Corden said it’s no longer difficult to find guests to join him for a car ride and a sing-along. “There’s no tough sells anymore,” Corden told Business Insider. “It’s just timing.” 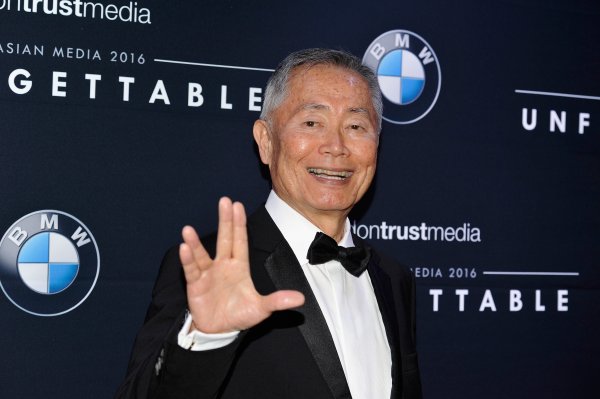