After serious flirtations with both San Francisco and Chicago, legendary filmmaker George Lucas has decided that Los Angeles will be home to his long-planned museum of narrative art. The Star Wars creator has amassed a collection of over 10,000 pieces by artists such as Norman Rockwell, along with epic Hollywood memorabilia, which will be housed in a new museum in L.A.’s Exposition Park.

Though Lucas originally planned for the destination to be part of the San Francisco landscape—which is the home to Lucasfilm HQ—the filmmaker shifted his sights to Chicago in 2014 after he and area officials could not agree on a location. A lawsuit then caused trouble over the proposed location in the Windy City, leading the 72-year-old back to California, where he was born and raised.

After entertaining sites in both cities for several months, the board of directors for the museum announced on Tuesday that L.A.’s location in a dense cultural district had beaten a plan to house the museum on an island in San Francisco Bay. They said in a statement to TIME that the choice “best positions the museum to have the greatest impact on the broader community, fulfilling our goal of inspiring, engaging and educating a broad and diverse visitorship.”

Lucas has said he will dedicate $1 billion in funding to the project, including building costs. “Now we turn our attention to finalizing the details,” the board concluded, “and building what we believe will be one of the most imaginative and inclusive art museums in the world.” 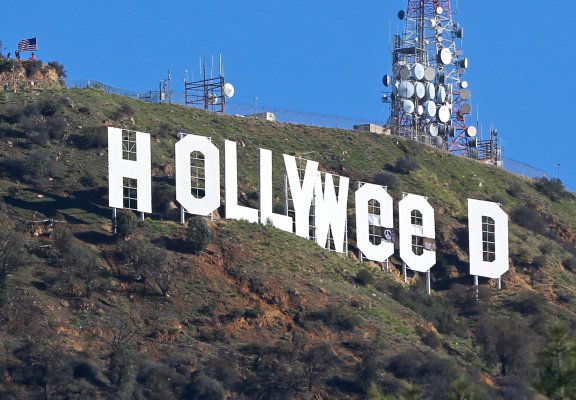