Europe’s highest ruled that refusing to exempt two Muslim pupils from compulsory mixed swimming lessons gave precedence to the children’s “full school curriculum” and had “not infringed the right to freedom of religion.”

Two Swiss-Turkish nationals, who refused to send their teenage daughters (born in 1999 and 2001, respectively) to compulsory mixed lessons, brought the case forward. They argued that their beliefs prohibited them from allowing their children to take part.

Education officials told them that they risked a maximum fine of 1,000 Swiss francs ($983) each if their daughters did not attend the compulsory lessons, as the girls were under the legal puberty age and therefore could not claim exemption.

However, the children continued to miss swimming and were ordered to pay a fine of nearly $350 per parent and per child for acting in breach of their parental duty, despite Swiss authorities offering “flexible arrangements” including allowing the girls to wear burkinis.

The parents appealed and, after arguing that the treatment was a violation of Article Nine of the European Convention on Human Rights (the right to freedom of thought, conscience and religion), the case was eventually escalated to the ECHR.

The ECHR ruled that although the authorities’ refusal to grant the children an exemption from swimming lessons had been an interference with the freedom of religion, that interference was “prescribed by law and pursuing a legitimate aim (protection of foreign pupils from any form of social exclusion).” 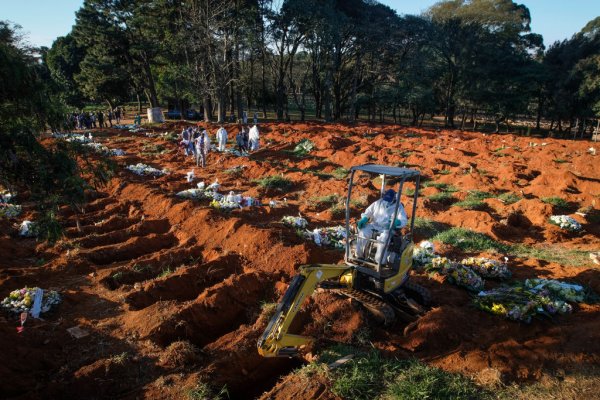