Sen. Jeff Sessions (R-AL) said during his confirmation hearing that he would recuse himself from any potential investigations of former secretary of state and presidential candidate Hillary Clinton if he were confirmed as attorney general.

Judiciary Committee Chairman Chuck Grassley asked Sessions if he could be impartial in any investigations into Hillary Clinton’s emails or foundation, given his role in Donald Trump’s campaign. Sessions said no, and that he would recuse himself if any Clinton issues were to arise with him as attorney general. “I do believe that that could place my objectivity in question,” he said of statements he made during the campaign. “I believe the proper thing for me to do would be to recuse myself.”

Trump himself attacked Clinton regularly on her emails during the campaign. Supporters at Trump rallies regularly called for the president-elect to prosecute Clinton and “lock her up” over her use of a private email server while she was secretary of state. After thorough reviews, the FBI repeatedly declined to recommend pressing any criminal charges against Clinton.

In December, Trump said that he didn’t care about prosecuting Clinton: adding that it’s “just not something I feel very strongly about.” 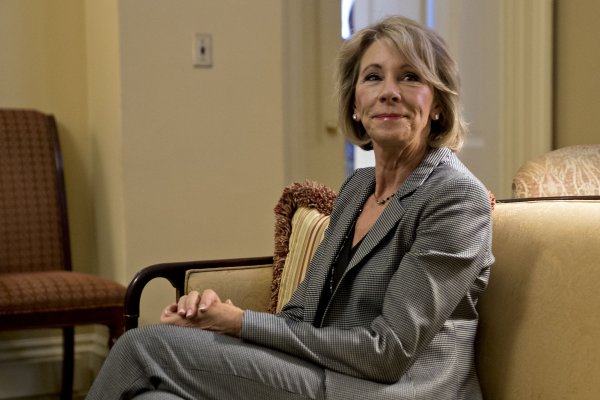