Neil Patrick Harris stopped by The Late Late Show on Monday night, but there was one catch—he wasn’t actually invited. The Series of Unfortunate Events star crashed the show to challenge Corden to a Broadway show tune showdown.

Apparently Harris felt that Corden and his Carpool Karaoke sing-alongs were starting to eclipse him as Broadway’s biggest fan, so he brought The Filharmonic to challenge Corden to a Broadway sing-off.

The Tony Awards hosts battled it out with songs from their favorite Broadway musicals, including hits from Great White Way classics like Guys and Dolls and Gypsy, tear-jerking ballads like “Being Alive” from Company and Corden’s stirring rendition of “On My Own” from Les Misérables.

As the competition heated up, the stars went for sex appeal with Corden bringing “All That Jazz” from Chicago, while Harris brought his A Game with a reprise of his Tony Award-winning performance of “Sugar Daddy” from Hedwig and the Angry Inch.

To end the Broadway battle, Harris and Corden teamed up for a song from Broadway’s biggest musical—Lin-Manuel Miranda’s Hamilton, trading verses on “My Shot,” which is as close as many people will ever get to actually seeing the musical.

Correction: The original version of this story misidentified the accompanying musical group in this video. The name of the group is The Filharmonic. 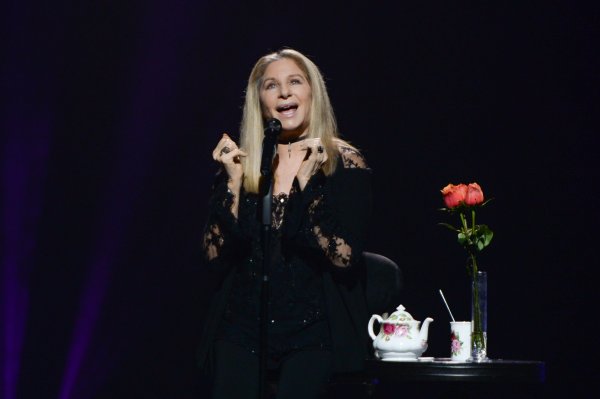