Angelina Jolie and Brad Pitt have agreed to handle their divorce privately and will keep future details on the matter confidential by using a private judge, the actors announced in a joint statement Monday evening.

The statement, which is the actors’ first joint announcement since Jolie filed for divorce last September, says these agreements are intended “to preserve the privacy rights of their children and family.” “The parents are committed to act as a united front to effectuate recovery and reunification,” it concludes.

The couple formerly known as Brangelina were together for 12 years after they became close when filming 2005’s Mr. & Mrs. Smith. Jolie, 41, cited “irreconcilable difference” in divorce papers, while Pitt, 52, said in a statement to People that he is “very saddened by this, but what matters most now is the wellbeing of our kids.”

Parents to Maddox, 15, Pax, 13, Zahara, 11, Shiloh, 10, and twins Knox and Vivienne, 8, they have a voluntary temporary custody agreement in place that allows Pitt supervised visitation with the children. Jolie initially sought sole physical custody of their children and a hearing had been scheduled for next week on the issue, the Associated Press reports.

Last year, authorities investigated allegations that Pitt was abusive toward his 15-year-old son on a private flight, but sources familiar with the cases said the actor was cleared of any wrongdoing, according to the AP. 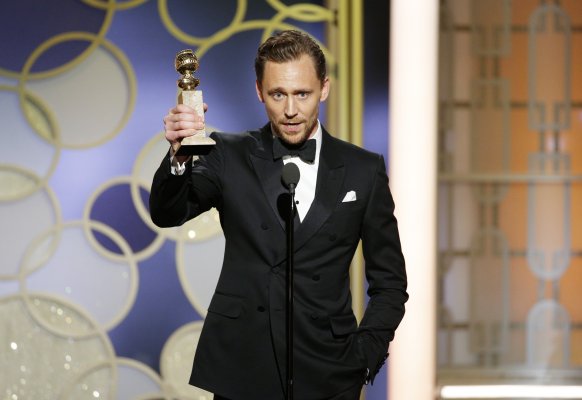