Today, our smartphones function like a high-tech Swiss army knife, serving as everything from a communications device to a digital camera to an alarm clock. That multiple-use functionality is exactly how late Apple CEO Steve Jobs teased the first iPhone when he introduced it on stage ten years ago today, on Jan. 9, 2007.

“An iPod, a phone, and an Internet communicator,” Jobs said on stage during the Macworld conference. “Are you getting it? These are not three separate devices. This is one device.”

The first-generation iPhone would be considered primitive by today’s technology standards, with its 2-megapixel camera, iPod Touch-inspired design, and 3.5-inch touchscreen. And it certainly wasn’t the first portable phone capable of connecting to the Internet. But the first iPhone is widely credited with heralding in the modern smartphone era, with nearly all of today’s devices taking design and functionality cues from Apple’s original handset.

Read more: The 50 Most Influential Gadgets of All Time

A decade after its original debut, the iPhone has become Apple’s most popular product, accounting for most of the company’s revenue. Later this year, Apple is expected to unveil a new iPhone with a dramatically different design, potentially adding new characteristics like a curved screen and ditching the home button. 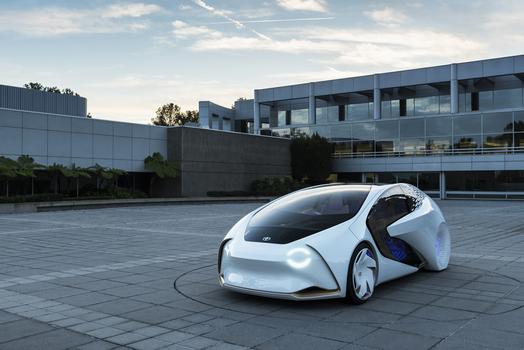