Commuters queue for buses outside King's Cross station as London Underground services are severely disrupted due to members of RMT and TSSA unions start a 24-hour strike action in a dispute over jobs cuts and closed ticket offices on January 9, 2017.
Anadolu Agency—Getty Images
By Tara John

Numerous tube stations and lines were closed on Monday morning, as well as links to Terminal 4 and 5 at London’s Heathrow airports. London Mayor Sadiq Khan acknowledged certain issues needed addressing, but also called the action “completely unnecessary” and an inconvenience to the British capital. “Why strike…Why not resolve these things amicably?” he told the BBC.

The walkout is part of a wave of industrial actions at the start of 2017, which include a two-day strike by British Airways cabin crew starting on Tuesday as well as a three-day strike by drivers on Southern rail. 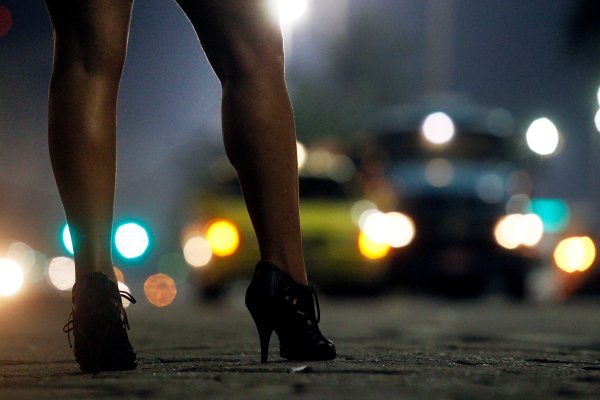 A German Lawmaker Wants Prostitutes for the Elderly
Next Up: Editor's Pick