Many outfits choose a “word of the year” before the year is actually over. But not the American Dialect Society, the organization that started the tradition. Its members wait until January to cast votes in person at an annual meeting. And with the benefit of complete hindsight, this eminent group of linguists and lexicographers looked back at the previous twelve months and chose dumpster fire.

“As a metaphor for a situation that is out of control or poorly handled, dumpster fire came into prominence in 2016,” the organization wrote in a press release, “very frequently in the context of the U.S. presidential campaign.”

Other selections sent similar messages about how the year will be remembered, as a time of turmoil and disbelief. Oxford selected post-truth. Dictionary.com chose xenophobia. Merriam-Webster chose surreal. As a point of comparison, Oxford playfully chose an emoji as the word of the year for 2015, the one crying “tears of joy” (😂).

“As 2016 unfolded, many people latched on to dumpster fire as a colorful, evocative expression to verbalize their feelings that the year was shaping up to be a catastrophic one,” said Ben Zimmer, a sociolinguist who presided over the vote. It is a term the people apparently turn to, he added, “in pessimistic times.”

In addition to voting for a word of the year for the 27th time, the society also chose winners in several subcategories. The full list of winners is below.

Political Word of the Year: post-truth—“belonging to a time in which facts matter less than beliefs and emotions”

Digital Word of the Year: @ (as a verb)—”reply on Twitter using the @ symbol”

Slang Word of the Year: woke—”socially aware or enlightened”

Most Useful Word of the Year: gaslight—”psychologically manipulate a person into questioning their own sanity”

Most Creative Word of the Year: laissez-fairydust—magical effect brought upon by laissez-faire economics

Euphemism of the Year: locker-room banter—lewd, vulgar talk (used by Trump to downplay Access Hollywood tape), euphemizing discourse about harassment of and aggression toward women

“WTF” Word of the Year: bigly—in a significant manner (from widespread mishearing of Trump’s use of big-league)

Hashtag of the Year: #NoDAPL—protest against construction of the Dakota Access Pipeline 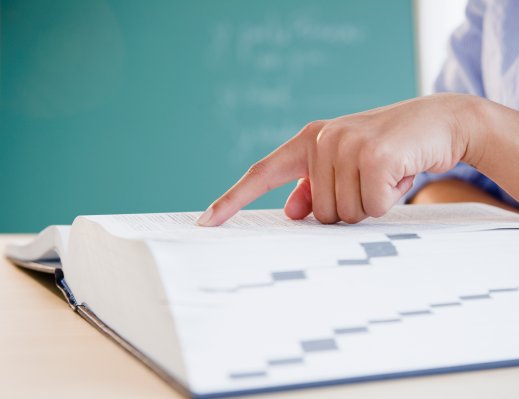 These Are the 12 Most Mispronounced Words of 2016
Next Up: Editor's Pick