This is the 'Nuclear Football' That Donald Trump Will Inherit

And the crux of it is held in one secretive briefcase.

Weighing 45 pounds, the aluminum briefcase covered in black leather is called the president’s “emergency satchel” — and is nicknamed the “nuclear football.” Inside it holds the president’s control over the nation’s nuclear arsenal.

And in two weeks it will be in Trump’s hands.

In Transition of Power: The Presidency, a new original special on History that examines the presidential hand-over process, viewers get a closer look at this “nuclear football” — and the power it holds.

According to the video, the briefcase has been carried by presidential aides and members of the military since the Eisenhower administration, though it’s rarely seen by the public as it (intentionally) blends into the sea of briefcases those surrounding the president carry.

The transfer between presidents is rarely discussed, though the football will inevitably follow the commander in chief wherever he goes.

As historian Allan Lichtman says in the special: “It is the mechanism by which the president can launch a nuclear attack.”

However, though it’s not often discussed, the football isn’t a top government secret: There’s currently an emptied, “retired” football on display at the Smithsonian National Museum of American History in Washington, D.C.

Transition of Power: The Presidency airs this Sunday at 9 p.m. ET on History. 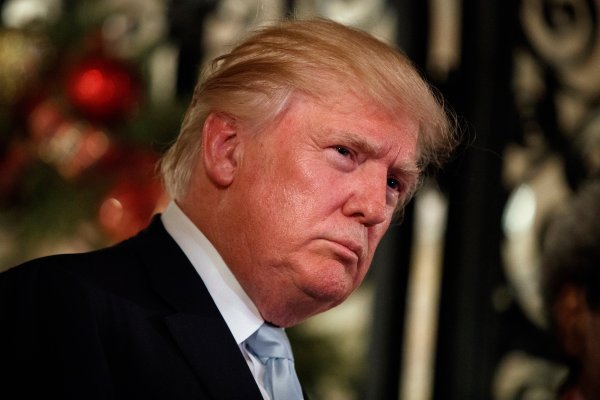