Trump won the 2016 presidential race with 306 electoral votes to Hillary Clinton‘s 232. But the reason it takes so long for Congress to actually tally those votes goes back to 1876, when major complications arose and the winner (Rutherford B. Hayes) wasn’t declared until days before the inauguration. After that, the Electoral Count Act was passed to set up a series of deadlines so states and Congress could have time to evaluate any irregularities, TIME’s Lily Rothman reports. Read more about the snafu in 1876 here.

Vice President Joe Biden will preside over today’s joint session of Congress. The live stream of the counting begins at 1 pm EST. 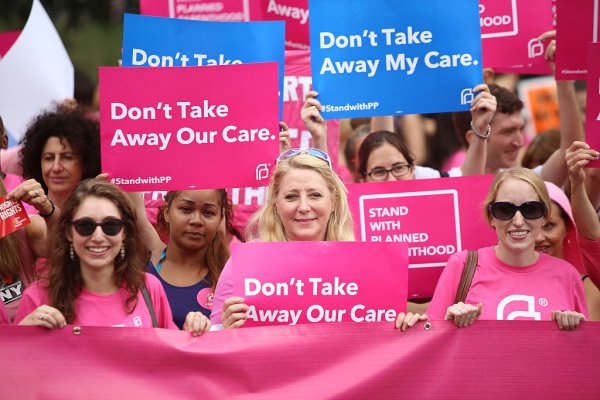