Kim Kardashian Is Battling Psoriasis on Her Face

This week, Kim Kardashian finally made her grand return to social media posting a string of pictures and home videos of her family to Instagram and Snapchat after three long months of radio silence following her robbery in Paris. That means the reality star has also made a comeback on Twitter, mostly just re-sharing the same personal photographs and thanking fans who are sending her well wishes and are overjoyed to have her back. But amidst those warm wishes, Kim also surreptitiously shared her first personal detail since her return to the platform, tweeting about how her psoriasis has moved to her face.

On Twitter on Thursday night, the Selfish author wrote, “Wait why am I now getting psoriasis on my face 😭.” As many fans pointed out in her mentions, surely the trauma of the attack combined with the general anxiety that inevitably accompanies being one of the most famous women in the world has done nothing to lower her stress levels, and thus has only enflamed her psoriasis even further.

This is hardly the first time the reality star has been vocal about her autoimmune disorder. In a post on her app in August, Kim explained, “I got it for the first time at the DASH store opening in New York. I wore this all-sequin dress and I started getting really itchy; I thought it was just a rash caused by the fabric, but then the rash was COVERING my legs and my mom was like, ‘I think you have psoriasis!!!’ She has it too, and it’s hereditary, so she spotted the symptoms immediately… After this many years, I’ve really learned to live with it.” She also tweeted in September about trying out various new creams, promising fans that when she finds one that works she would share the goods. Let’s hope she finds something that works for her soon so that we won’t have to wait yet another three months until she makes her much anticipated red carpet debut. 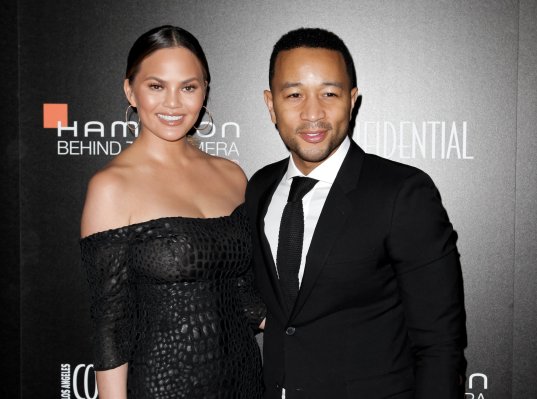