Cutting off federal funds to the organization will be included in Congressional Republicans’ “reconciliation” budget bill, which was first introduced Tuesday and essentially prevents Democrats from using a Senate filibuster to protect President Barack Obama’s 2010 health care overhaul, according to The Hill.

“Planned Parenthood legislation will be in our reconciliation bill,” Ryan said.

Ryan said in a separate statement that the Affordable Care Act is a “failed law” that is “hurting people right now.”

Planned Parenthood called the Republicans’ move a “crusade” against Americans. Dana Singiser, the organization’s vice president for government relations and public policy, said in a statement that 55 million women who now have access to things like birth control would be affected by the change.

“Americans across the political spectrum don’t want these dangerous and backward policies. The public believes it is wrong to tear apart their health care without knowing what the replacement plan is to keep their families healthy and financially secure,” Singiser said. 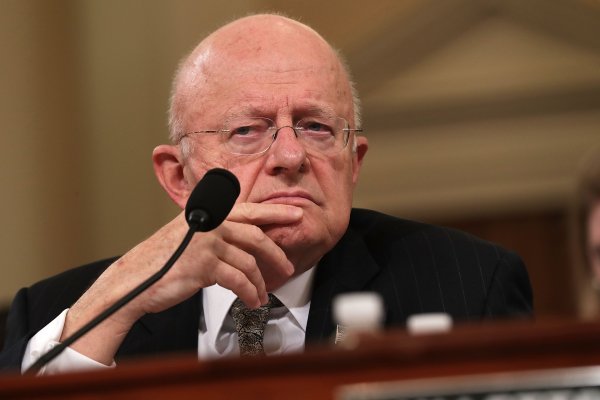