Ed Sheeran released two new singles at midnight Friday, ending a two-and-a-half-year new music drought for the British singer-songwriter. The two tracks, called “Shape of You” and “Castle on the Hill” were teased by Sheeran on Twitter earlier this week.

Breaking a year-long social media silence, the 25-year-old artist took to the site to post two crpytic tweets, one gif featuring the words, “When I was six years old I broke my leg…,” on a blue background and another with a minus sign followed by a colon on the same background, sparking rumors that he would be releasing his highly-anticipated third studio album.

Then on Friday Sheeran tweeted “Cause I’ve been away for a bit here’s two singles rather than one.”

You can listen to “Shape of You” and “Castle on the Hill” on iTunes. 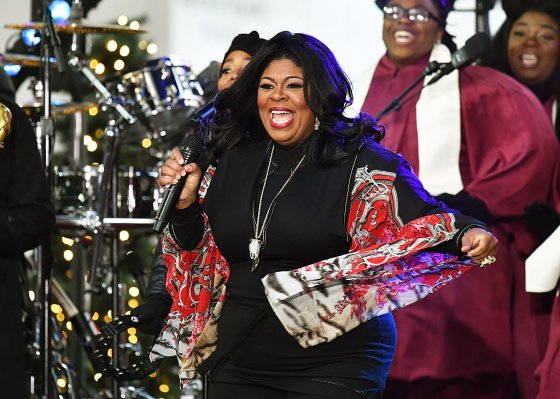