Kentucky Lawmakers Are Pushing to Ban Abortion After 20-Weeks

Lawmakers in Kentucky are pushing to get a 20-week abortion ban passed as early as this week, the Lexington Herald Leader reports.

The bill, which includes exceptions for rape, incest and cases in which the mother’s life is in danger, is likely to become law because Republicans now control the state House of Representatives, Senate and governor’s office. According to the Herald Leader, the bill would also impose fines and possible suspensions for doctors in the state who perform the procedure after 20 weeks.

A spokesperson for the American Civil Liberties Union said that decisions on abortion should not be made by politicians and that the 20-week abortion ban may not be constitutional. The ACLU also will hold a rally against the bill in Kentucky’s state Capitol on Thursday afternoon. A spokesperson for the local Planned Parenthood said it would decide whether to challenge the bill in court if it’s passed.

Lawmakers proposed another bill this week that would require women who are getting an abortion to see the ultrasound before having the procedure. Similar versions of that bill previously failed in the Kentucky House of Representatives when it was controlled by Democrats.

Since President-elect Donald Trump’s victory, states have proposed a number of restrictions on abortions, and 20-week abortion bans are among the most common pieces of legislation popping up around the country. Ohio Gov. John Kasich signed a 20-week abortion ban, which doesn’t include exceptions for rape and incest, into law last month. Virginia lawmakers introduced a similar ban this month, but the state’s Democratic governor vowed to veto the bill should it pass. 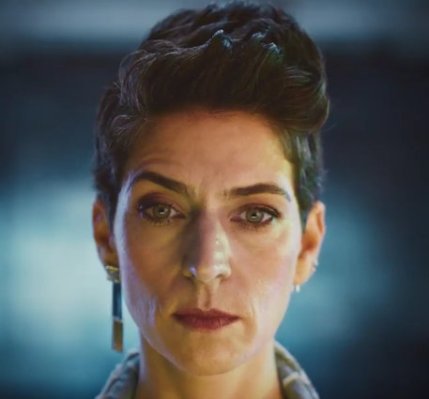