Kodak Brings Ektachrome Back to Life

Kodak's Ektachrome was discontinued in 2012
Kodak
By Bianca Silva

Kodak announced Thursday it will bring back its Ektachrome film, better known as color reversal film.

In 2012, Kodak discontinued its line of color reversal films, which stand out for its fine grain, clean colors, sharp tones and contrasts. At the time, Kodak blamed declining demand for such film.

Over the next 12 months, Kodak Alaris will be remanufacturing the film at Kodak’s factory in Rochester, N.Y., with the revived film available for both motion picture and photography.

“Color reversal film is quite complicated as its recipe is concerned,” says Diane Carroll-Yacoby, Kodak’s world wide portfolio manager for motion picture films says. “It’s very unique and quite different than a black-and-white film or a color negative film. We’re in the process right now of procuring the components that are needed for this special film and in addition to that we are setting up a color reversal processing capability again, which we have to have in order to test the film as we manufacture it.”

She adds: “It is a complicated project for us to bring it back but because our customers are telling us that they want it, we’re very excited to do this again. It’s kind of a really special time for us.” 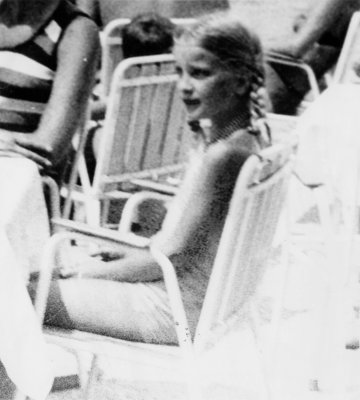 Exploring the Power of One Tragic Photograph
Next Up: Editor's Pick