While Sanders relied on the giant poster in service of his argument challenging the plan to repeal the Affordable Care Act, the opportunity spotters of the internet used the photo to find the humor in the situation by turning the canvas into their own lighthearted jokes about everything from shirtless Sting to Cecil the Lion.

One user repurposed the Vermont Senator’s poster to teach an important lesson.

One user imagined a world where they could plan Cecil the Lion and Harambe’s lives together.

There was this choice photo of Sting and a fellow devoted yogi by a roaring fire.

Another issue of great import.

And a tough question. 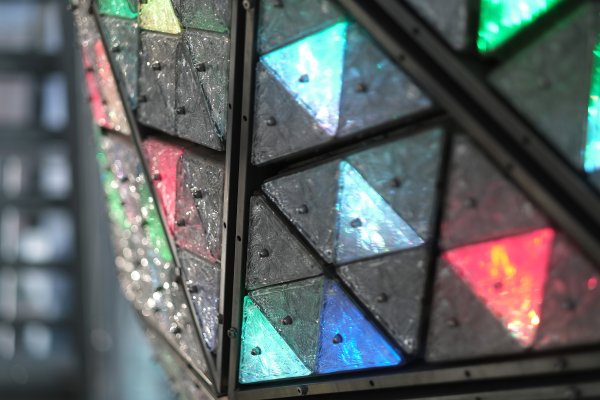 This Is the Cringiest New Year's Countdown Video Ever
Next Up: Editor's Pick