President-elect Donald Trump has been using scare quotes on Twitter lately, and Stephen Colbert used some sarcastic quotes of his own in response on the Late Show on Wednesday night.

Trump has disputed American intelligence findings regarding Russia’s interference in the presidential election, and on Wednesday he noted on Twitter that WikiLeaks founder “Julian Assange said ‘a 14 year old could have hacked Podesta.'”

“One little shadow hanging over the inauguration is the whole ‘Russia chose our President’ thing,” Colbert began Wednesday night. Trump also tweeted that an intelligence briefing had been delayed, but Colbert noted reports that it had always been scheduled for Friday.

“Yes, I agree—very strange for the future commander-in-chief to use sarcastic quotations about the intelligence agencies he will soon rely on,” Colbert said.

“Mr. Trump, you know you’re not an outsider anymore shooting spitballs from the sidelines, right? In two weeks you’ll be ‘president’ of the ‘United States,’” he continued, supplying his own air quotes with his fingers. 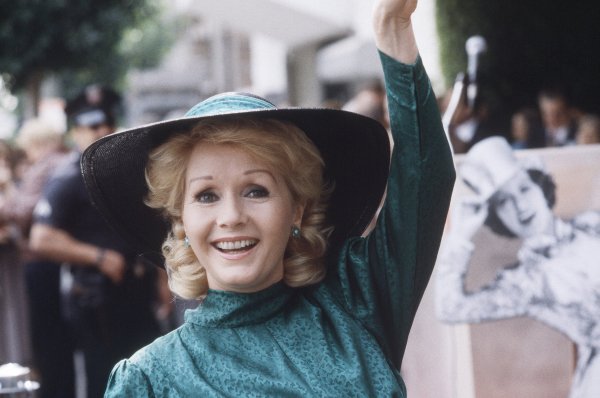 Two Stars That Lived—and Shone—Orbiting Each Other
Next Up: Editor's Pick