President Barack Obama bid farewell to the Armed Forces during a ceremony on Wednesday.

“I can stand before your today and say that there has been no greater privilege and no greater honor, than serving as commander-in-chief of the greatest military in the history of the world,” the President said.

Read his full remarks below. 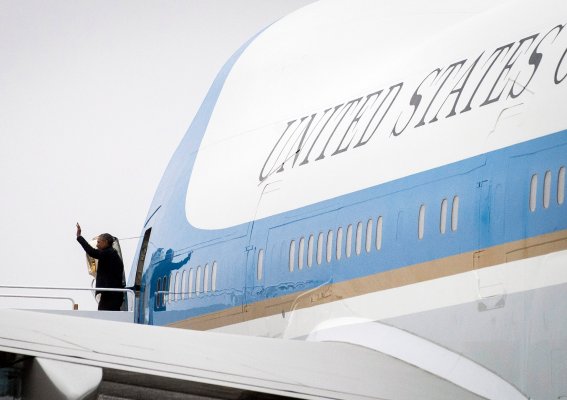 Obama Will Give His Farewell Speech From Chicago
Next Up: Editor's Pick