In casting news you didn’t know you needed, James Van Der Beek has signed on to write, produce, and star as famed DJ and producer Diplo in a new scripted comedy series from Viceland, EW has learned.

The show, called What Would Diplo Do? (WT), will feature the Dawson’s Creek alum as a fictional version of the DJ in a “Louie meets WorldStar HipHop crossed with This Is Spinal Tap” vibe, according to a press release.

Though it’s tough to imagine the clean-cut actor in a role quite this lit, the show won’t be Van Der Beek’s first foray into the chaotic world of one of the globe’s most popular DJs; back in June, the two teamed up for a hilarious parody video “Day in the Life of Diplo,” where Van Der Beek poked fun at the Grammy winner ahead of his Mad Decent Block Party tour.

“I’ve enjoyed deconstructing my own image quite a bit over the years, but to have the chance to do it with a global megastar like Diplo, who’s letting us do something fun and ridiculous that few people have the balls to allow, is crazy,” Van Der Beek said in a press release.

He also took to Twitter to express his excitement over the project, telling his followers “it’s gonna be lit AF, fam…”

Diplo is set to serve as an executive producer for the show, which will also be Viceland’s first scripted comedy series. 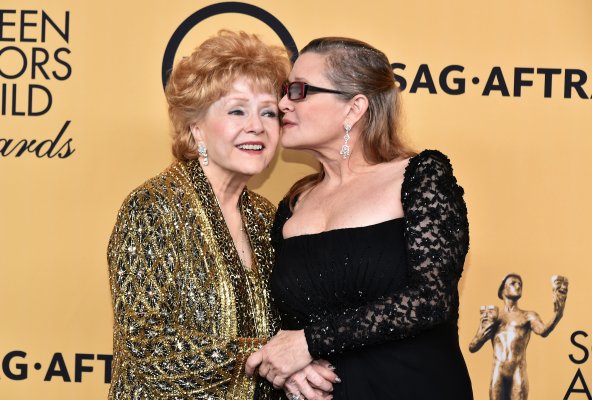