A New York man who was arrested and charged with driving while intoxicated in Wayne County, New York, unsuccessfully attempted to keep his name out of the news by removing the news source altogether.

According to Ron Holdraker, the editor and owner of the Times of Wayne County weekly newspaper in upstate New York, said that Joseph Talbot bought 900 newspapers, at $1.25 a pop in an effort to keep others from seeing his DUI arrest and mugshot. The Times of Wayne County had printed a story about Talbot alongside his mugshot in the paper and both appeared on the publication’s website.

According to NBC New York, Talbot was arrested last Thursday and charged for driving while intoxicated; he was also charged with refusing to be photographed and fingerprinted, telling police that he didn’t want his mugshot in the paper. 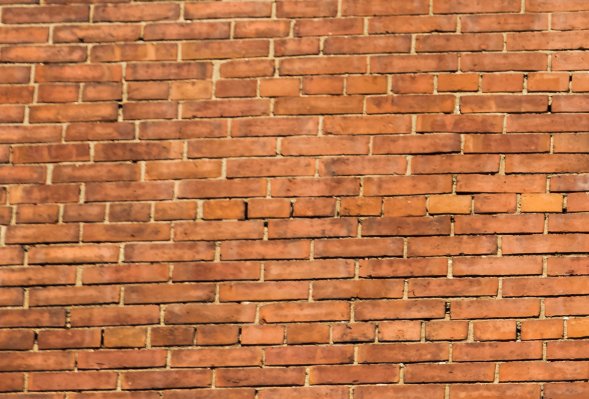 This Man Opened His Front Door to Find Himself Completely Walled In
Next Up: Editor's Pick