If you thought leaving the house and heading to work after the holidays was tough, consider the plight of a man in Western Germany, who was greeted by a solid wall when he opened his front door on Monday.

The man was leaving his house in Mainhausen, Germany only to run into a wall that was built in the doorway of his home during the night.

According to the AP, a police statement noted that the man “must have felt like a Berliner in August 1961,” referring to the closing of the border between East and West Germany with the Berlin Wall. The police told news agency DPA that officers don’t know if the wall was created as a part of a prank, a dare, or an act of revenge. 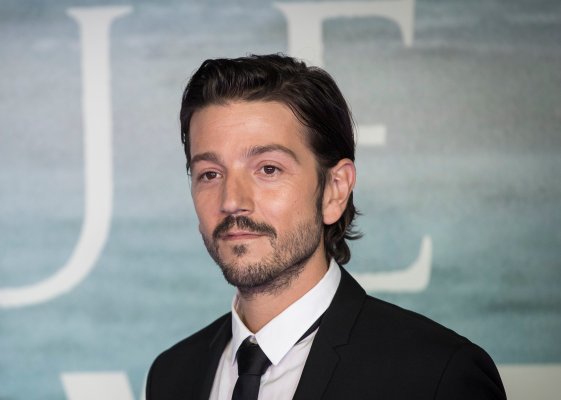 Diego Luna Just Shared the Most Heartwarming Story About Representation in Rogue One
Next Up: Editor's Pick